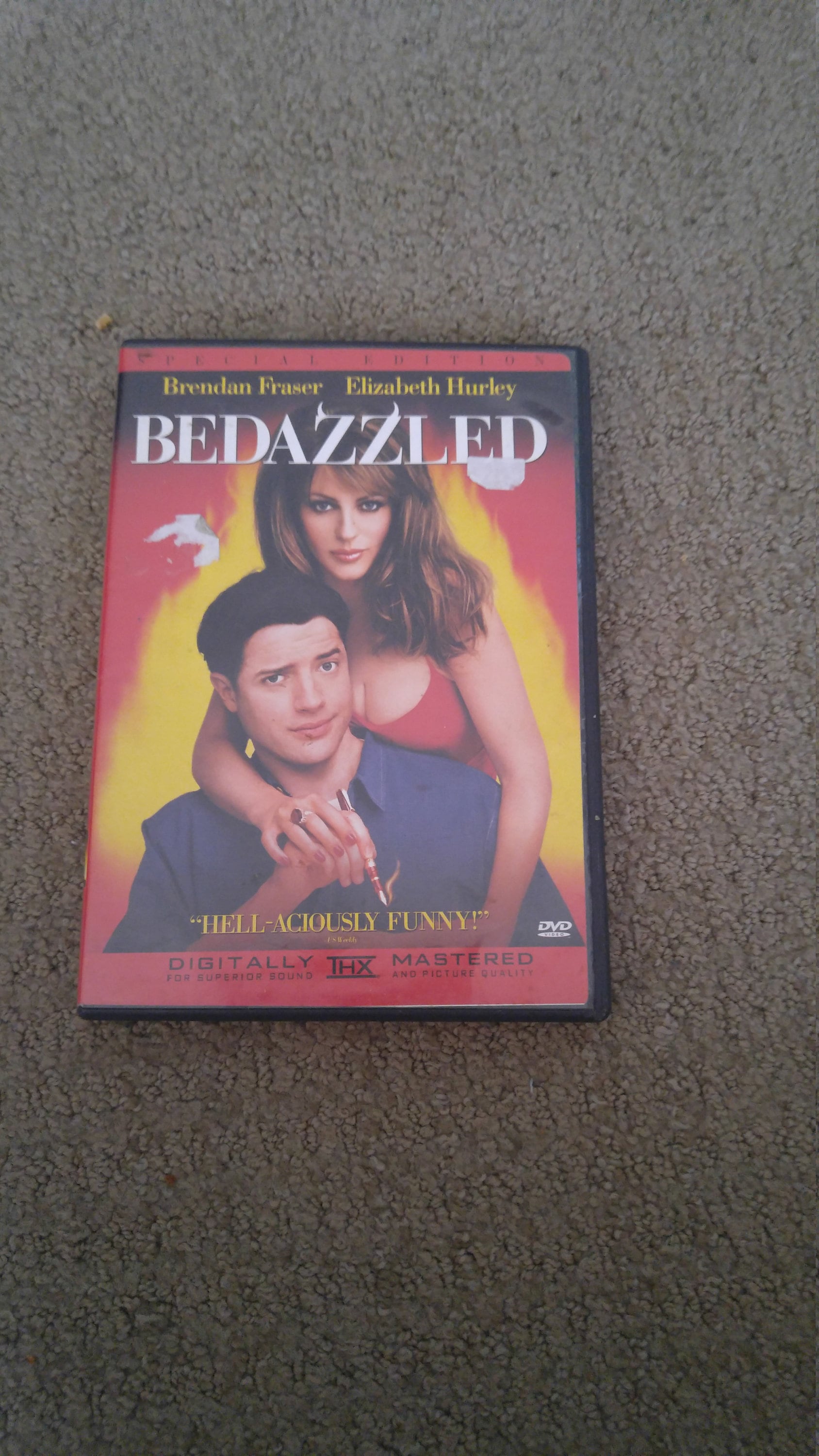 Bedazzled is a 2000 American comedy film directed by Harold Ramis and starring Brendan Fraser and Elizabeth Hurley. It is a remake of the 1967 film of the same name, written by Peter Cook and Dudley Moore, which was itself a comic retelling of the Faust legend.