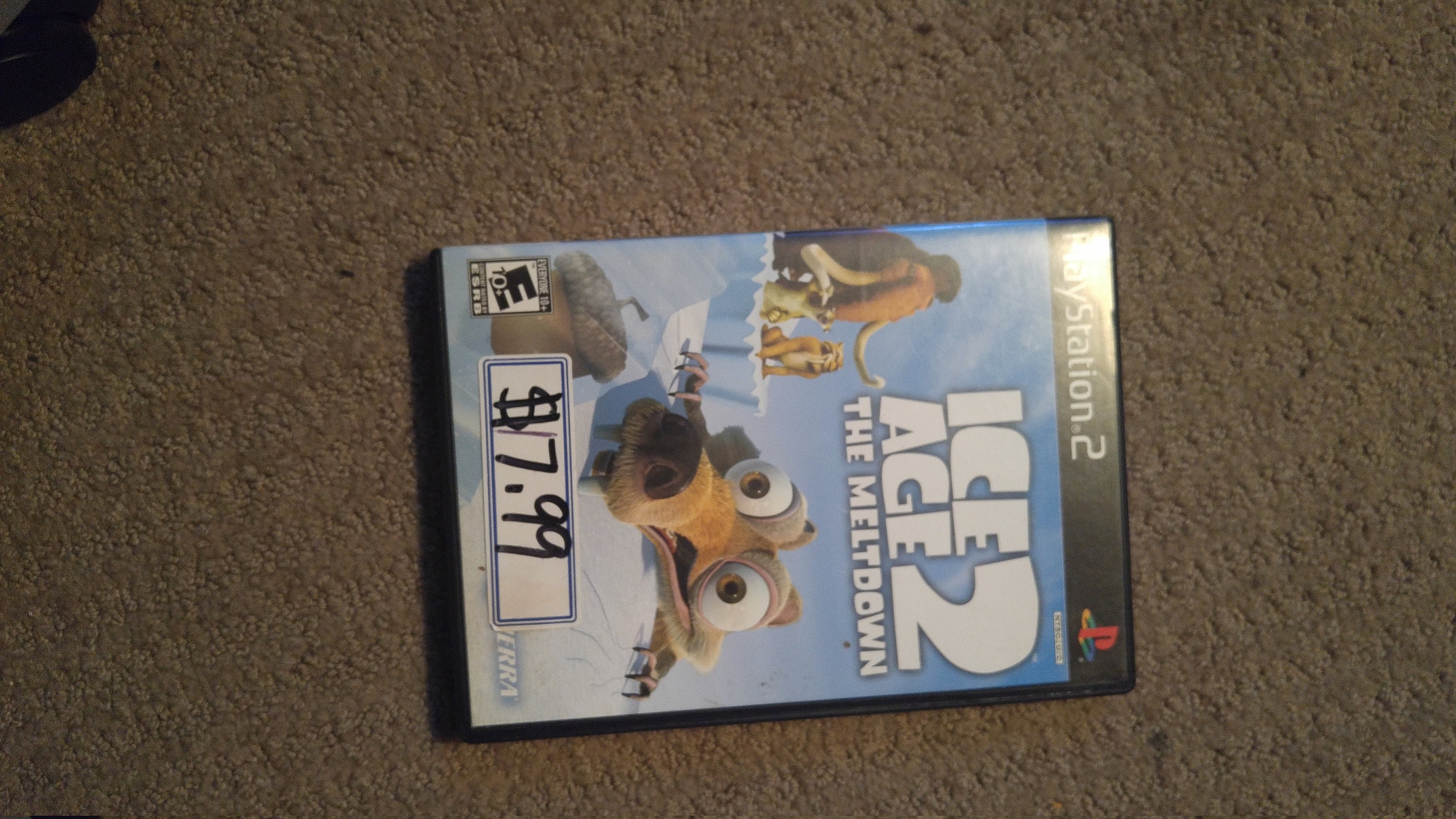 Ice Age 2: The Meltdown is a 2006 video game based on a film of the same name. It was developed by Eurocom and published by Vivendi Universal Games. It was released for PlayStation 2, GameCube, Xbox, Wii, Game Boy Advance, Nintendo DS, and Windows