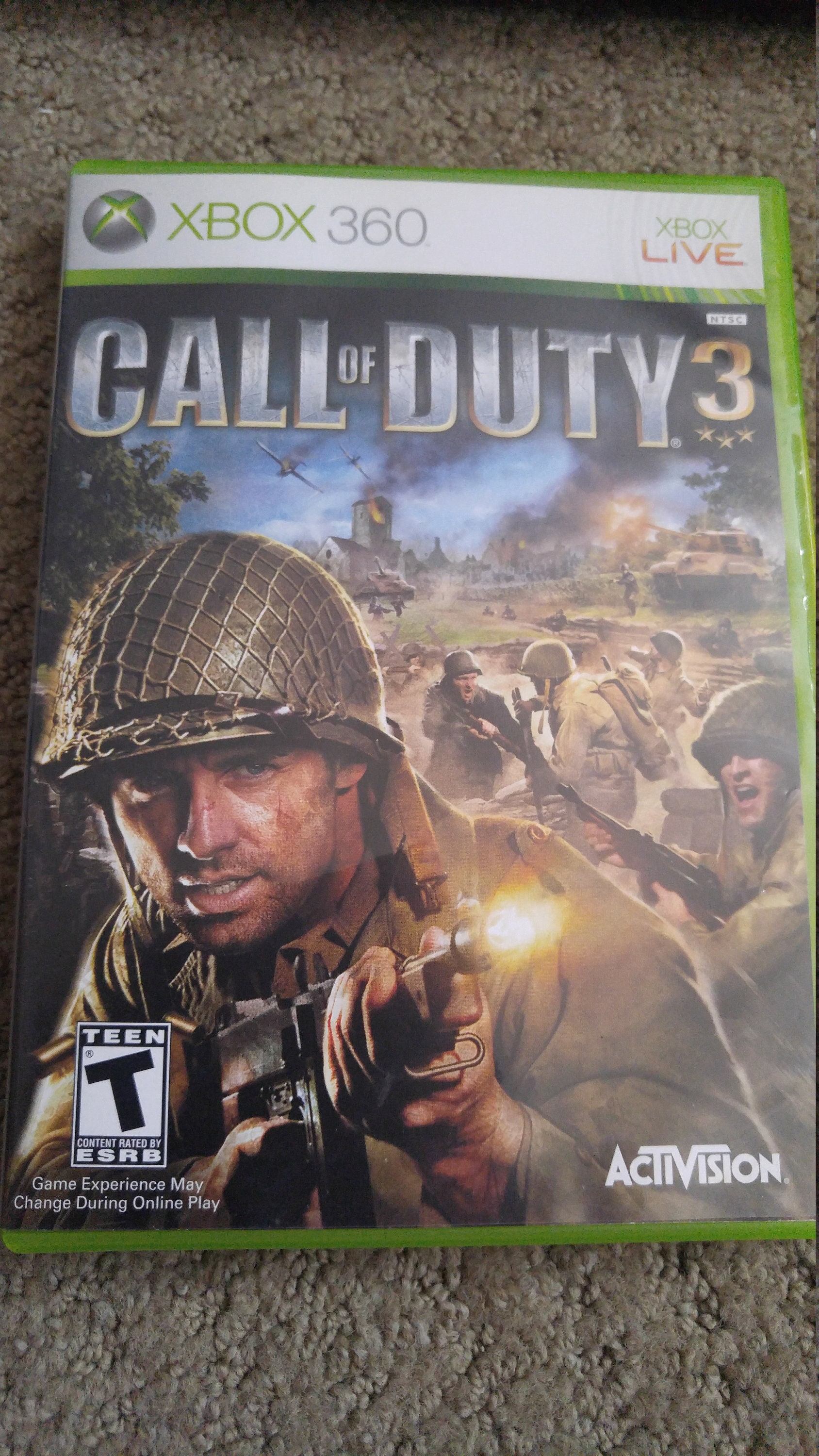 Call of Duty 3 is a 2006 first-person shooter video game developed by Treyarch and published by Activision. It is the third major installment in the Call of Duty series. It was released for PlayStation 3, Wii, Xbox 360, PlayStation 2 and Xbox. It was a launch title for the PlayStation 3 and Wii in North America, Europe, and Australia.