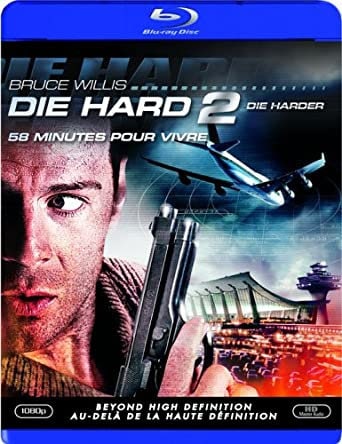 As with the first film, the action in Die Hard 2 takes place on Christmas Eve. McClane is waiting for his wife to land at Washington Dulles International Airport when terrorists take over the air traffic control system. He must stop the terrorists before his wife's plane and several other incoming flights that are circling the airport run out of fuel and crash. During the night, McClane must also contend with airport police and a military commander, none of whom want his assistance.