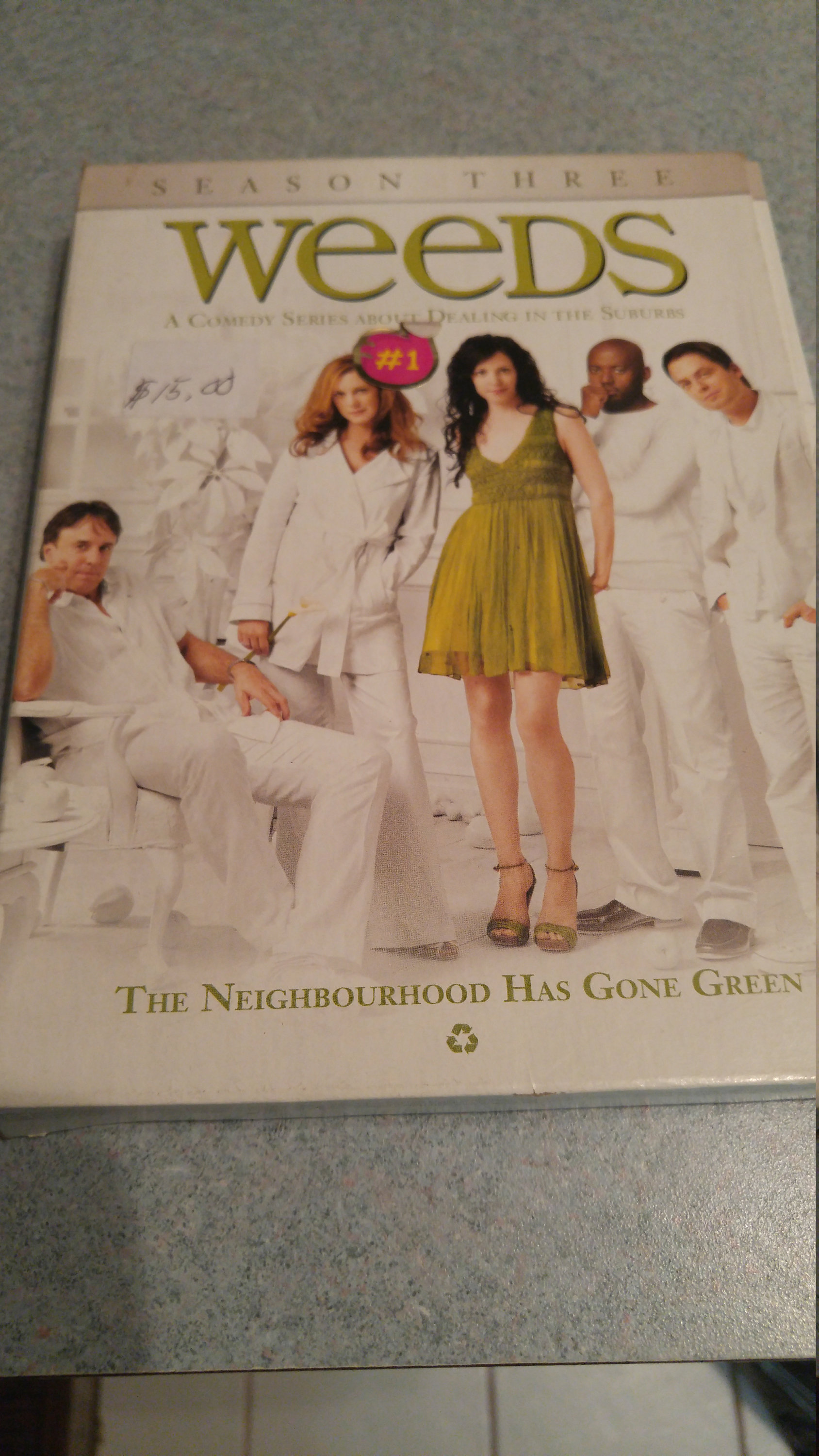 The third season of Weeds premiered on August 13, 2007, and consisted of 15 episodes.

The season begins with the fallout from the botched drug deal of the season two finale. Celia finds and destroys the entire harvest; U-Turn pays the mobsters to leave Nancy and him alone; Silas is arrested and sentenced to community service; Sanjay comes out of the closet, but U-Turn forces him to have sex with a woman who becomes pregnant with his child. During season three, Silas and Shane remain the same age, however, as the season proceeds, Shane turns twelve.