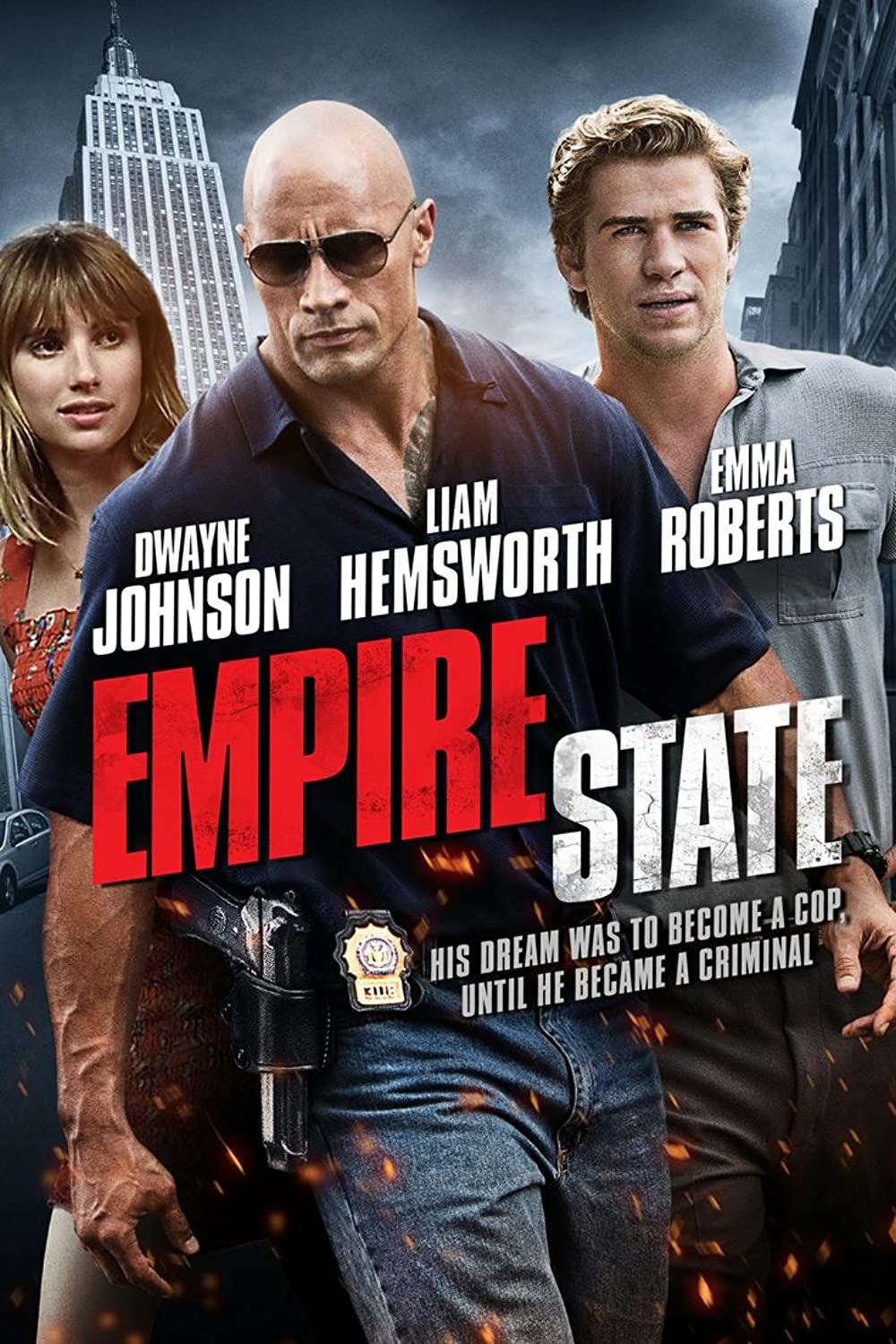 Empire State is a 2013 American crime drama film centered on two childhood friends who rob an armored car repository and the NYPD officer who stands in their way. Directed by Dito Montiel and starring Liam Hemsworth, Emma Roberts, and Dwayne Johnson, the film was released straight to DVD and Blu-ray on September 3, 2013. It is based on a true story.


used Dvd and in good condition