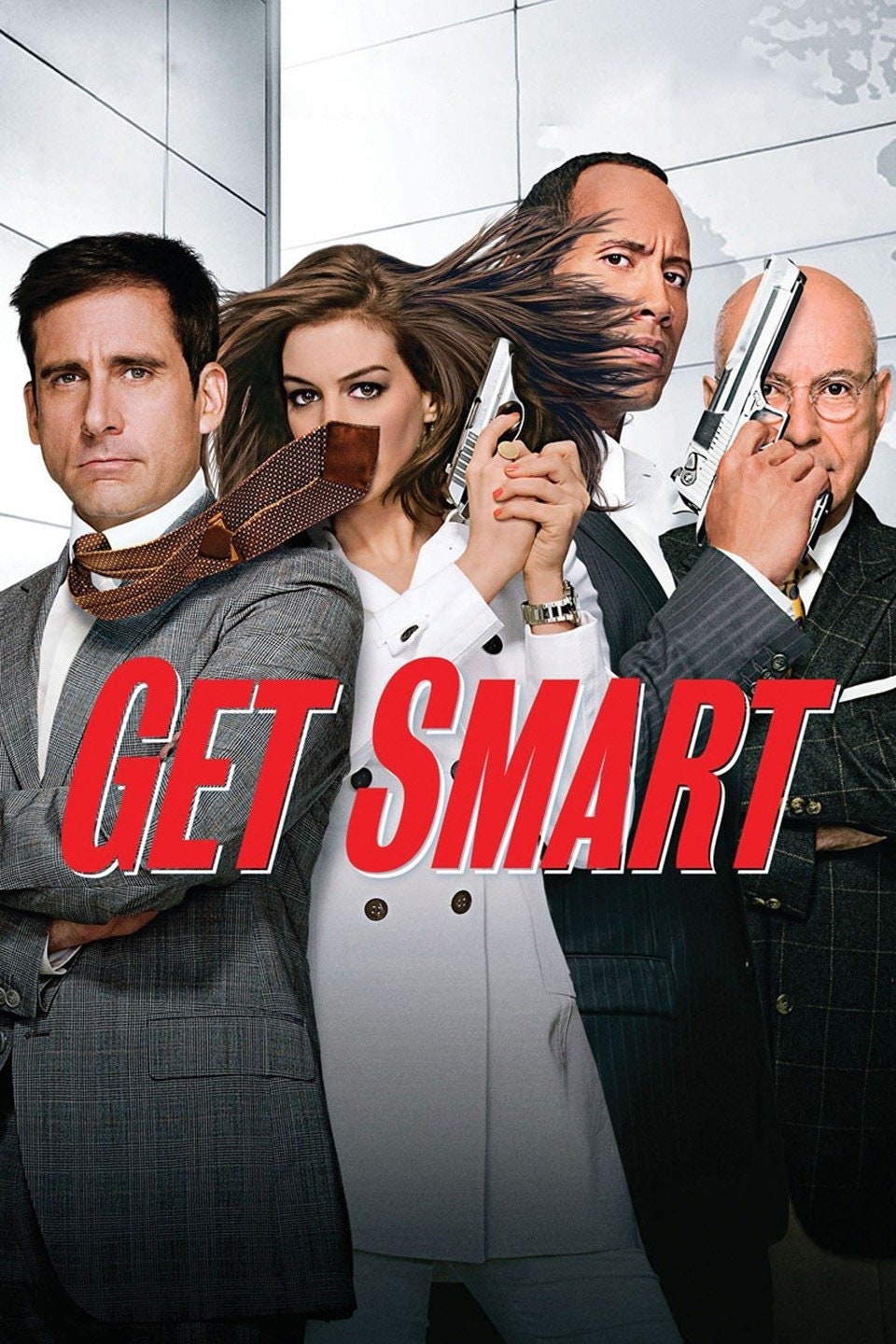 Get Smart is a 2008 American action spy comedy film directed by Peter Segal, written by Tom J. Astle and Matt Ember, and produced by Leonard B. Stern, who is also the producer of the original series. The film is based on Mel Brooks and Buck Henry's television series of the same name.

The film stars Steve Carell, Anne Hathaway, Dwayne Johnson, and Alan Arkin, with Terence Stamp, Terry Crews, David Koechner, and James Caan in supporting roles. Bernie Kopell, who played Siegfried in the original series, also appeared in the film. The film centers on an analyst named Maxwell Smart (Carell) who dreams of becoming a real field agent and a better spy. The film was released in North America on June 20, 2008.