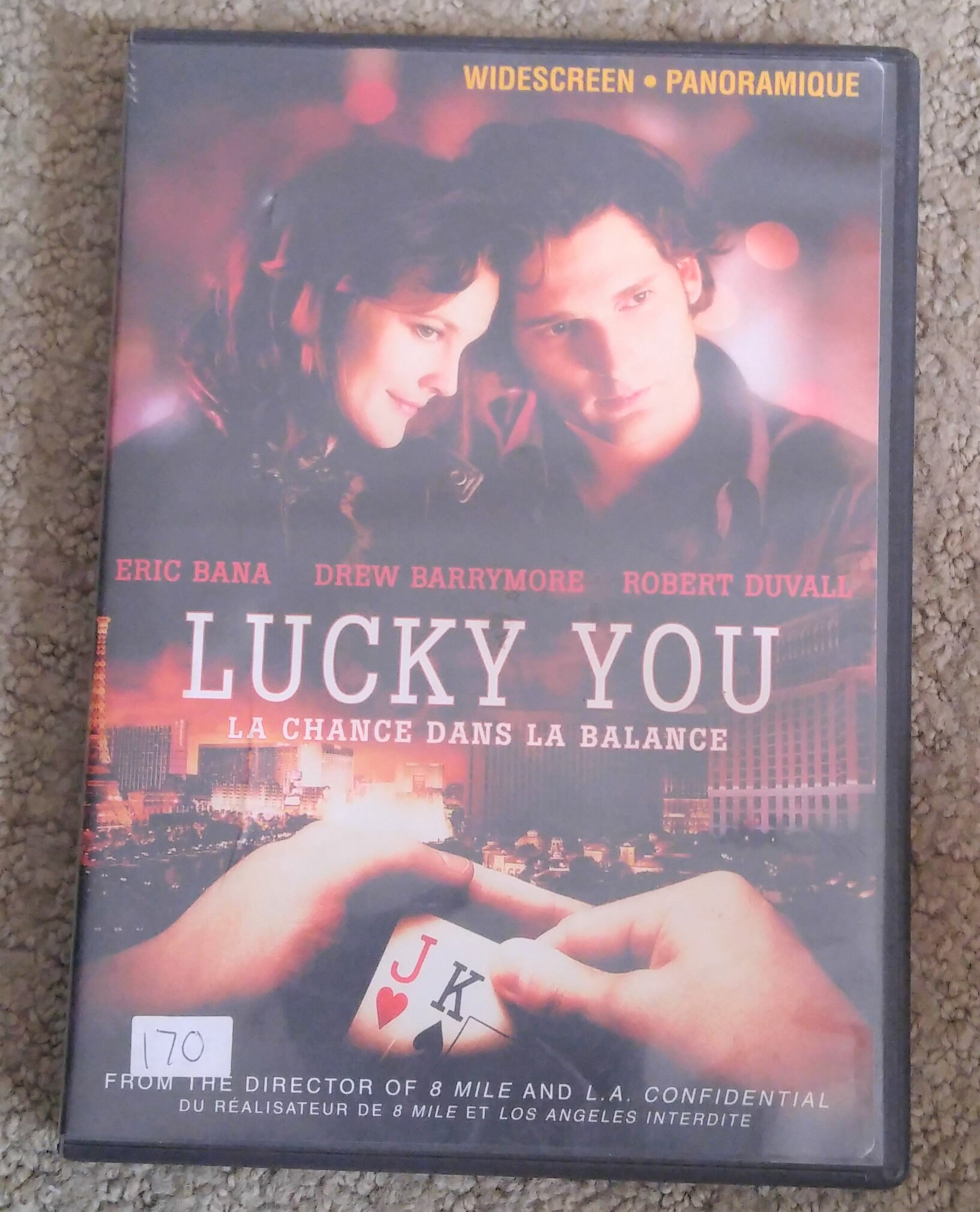 Lucky You is a 2007 American drama film directed by Curtis Hanson, and starring Eric Bana, Drew Barrymore, and Robert Duvall. The film was shot on location in Las Vegas. The screenplay was by Hanson and Eric Roth, but the film was partially inspired by George Stevens' 1970 film The Only Game in Town.