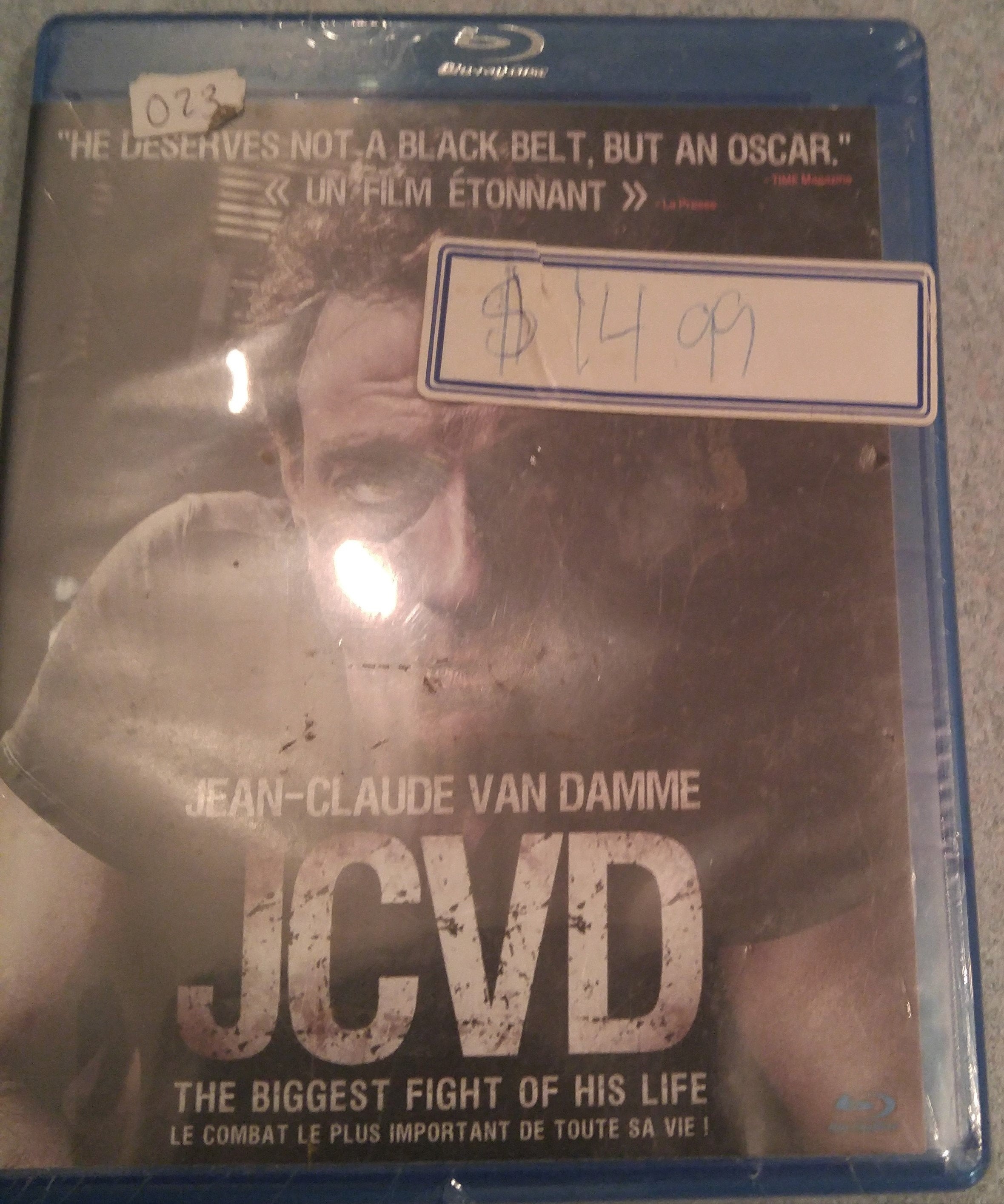 JCVD is a 2008 Belgian crime drama film directed by French Tunisian film director Mabrouk El Mechri, and starring Jean-Claude van Damme as a semi-fictionalized version of himself, a down and out action star whose family and career are crumbling around him as he is caught in the middle of a post office heist in his hometown of Brussels, Belgium.

The film was screened on 4 June 2008 in Belgium and France, at the 2008 Toronto International Film Festival (Midnight Madness), and at the Adelaide Film Festival on 20 February 2009. It was distributed by Peace Arch Entertainment from Toronto and opened in New York and select cities on 7 November 2008.