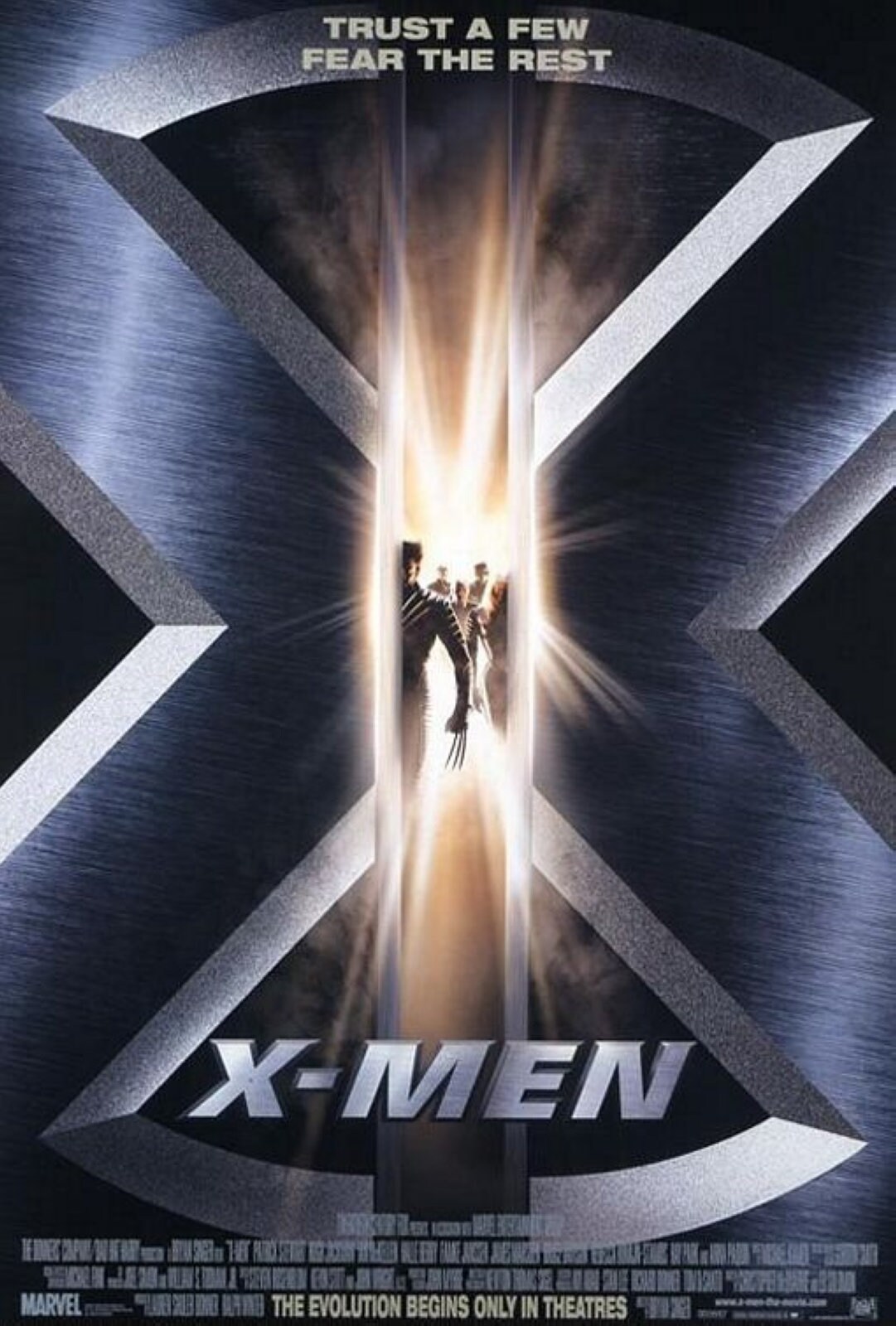 X-Men is an American superhero film series based on the fictional superhero team of the same name, who originally appeared in a series of comic books created by Stan Lee and Jack Kirby and published by Marvel Comics. 20th Century Fox obtained the film rights to the characters in 1994, and after numerous drafts, Bryan Singer was hired to direct the first film, released in 2000, and its sequel, X2 (2003), while the third installment of the original trilogy, X-Men: The Last Stand (2006), was directed by Brett Ratner.

With thirteen films released, the X-Men film series is the eighth-highest-grossing film series, having grossed over $6 billion worldwide.