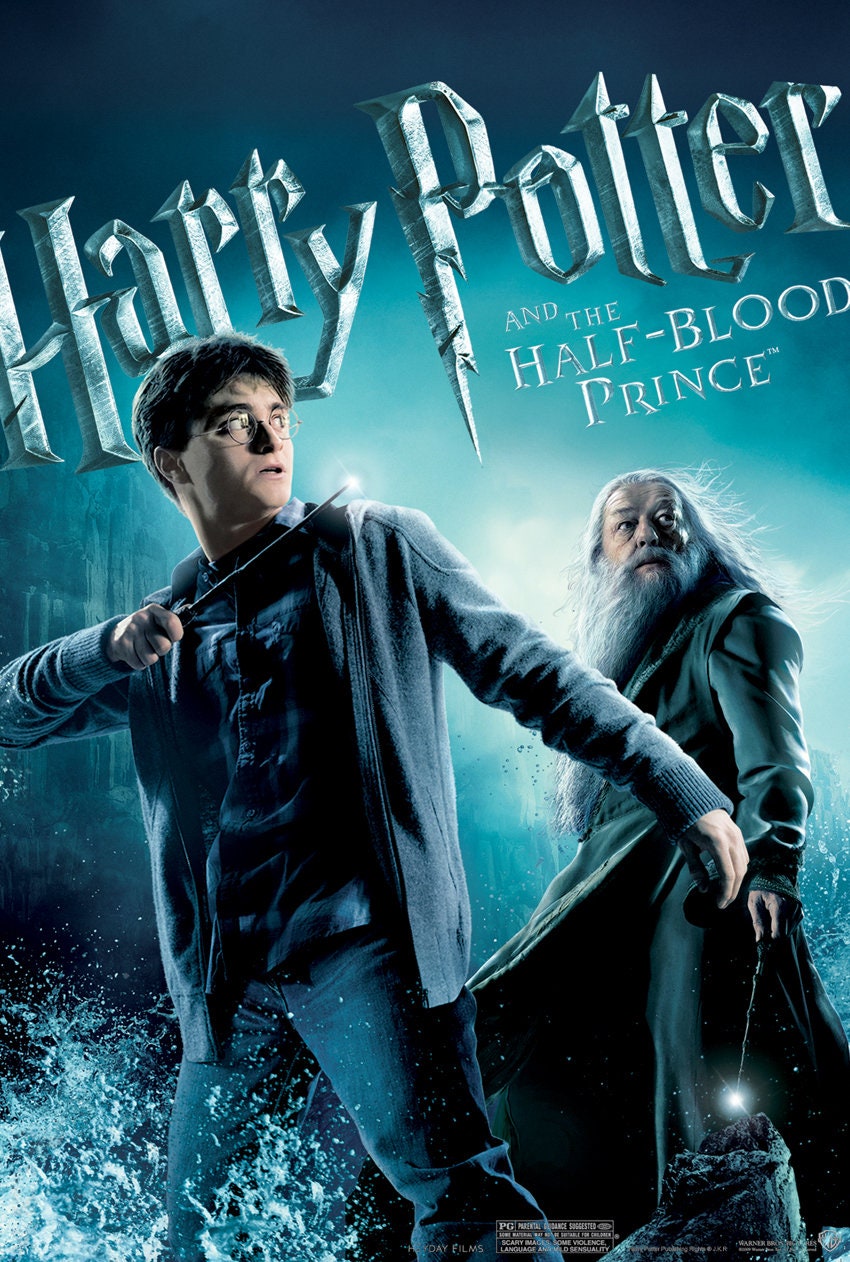 Harry Potter and the Half-Blood Prince is a 2009 fantasy film directed by David Yates and distributed by Warner Bros. Pictures.[3] It is based on J. K. Rowling's 2005 novel of the same name. The film, which is the sixth installment in the Harry Potter film series, was written by Steve Kloves and produced by David Heyman and David Barron.[4] It stars Daniel Radcliffe as Harry Potter, alongside Rupert Grint and Emma Watson as Harry's best friends Ron Weasley and Hermione Granger. The story follows Harry's sixth year at Hogwarts as he receives a mysterious textbook, falls in love, and attempts to retrieve a memory that holds the key to Lord Voldemort's downfall. The film is the sequel to Harry Potter and the Order of the Phoenix (2007) and was followed by Harry Potter and the Deathly Hallows – Part 1 (2010).