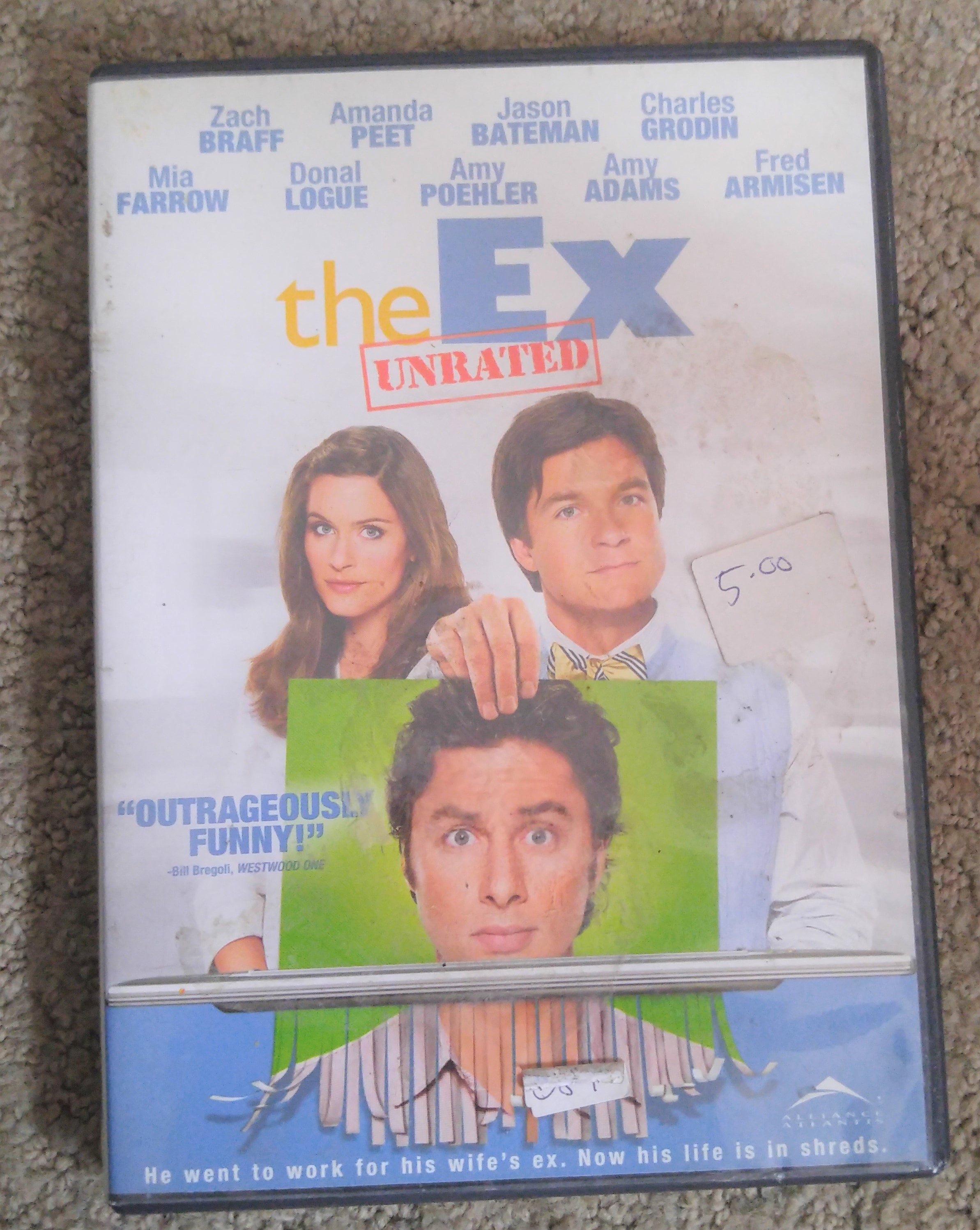 The Ex is a 2006 American comedy film directed by Jesse Peretz and starring Zach Braff, Amanda Peet, and Jason Bateman. The film had a wide release planned for January 19, 2007, and then March 9, 2007. It was originally promoted under the working title Fast Track. It was released on May 11, 2007. Co-stars include Charles Grodin, in his first film appearance since 1994, Donal Logue, and Mia Farrow.