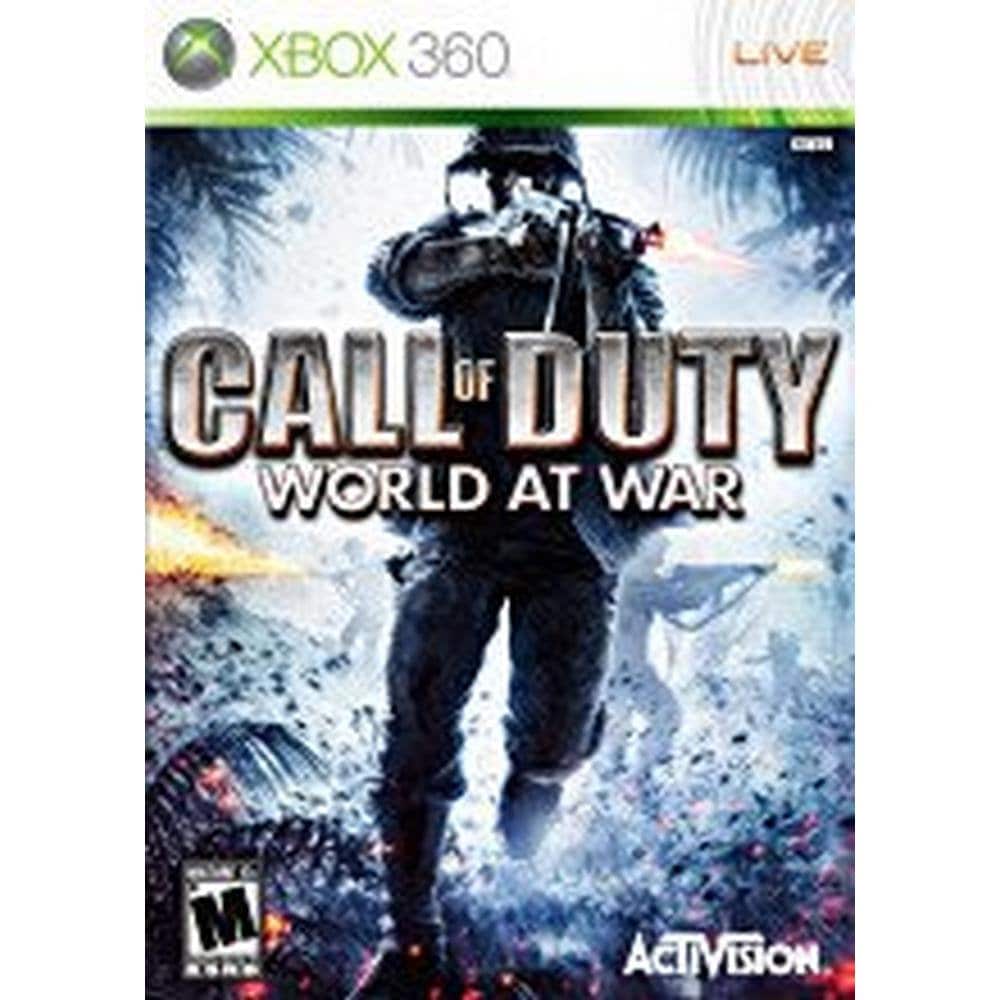 Call of Duty: World at War is a 2008 first-person shooter game developed by Treyarch and published by Activision. It was released for Microsoft Windows, the PlayStation 3, Wii, and Xbox 360 in November 2008. It is the fifth main installment of the Call of Duty series and returns the setting to World War II. The game is also the first title in the Black Ops storyline. World at War received ports featuring different storyline versions, while remaining in the World War II setting, for the Nintendo DS and PlayStation 2. It was the first game in the series to feature the zombie's mode featured in later sequels. A Windows Mobile version was also made available by Glu Mobile.