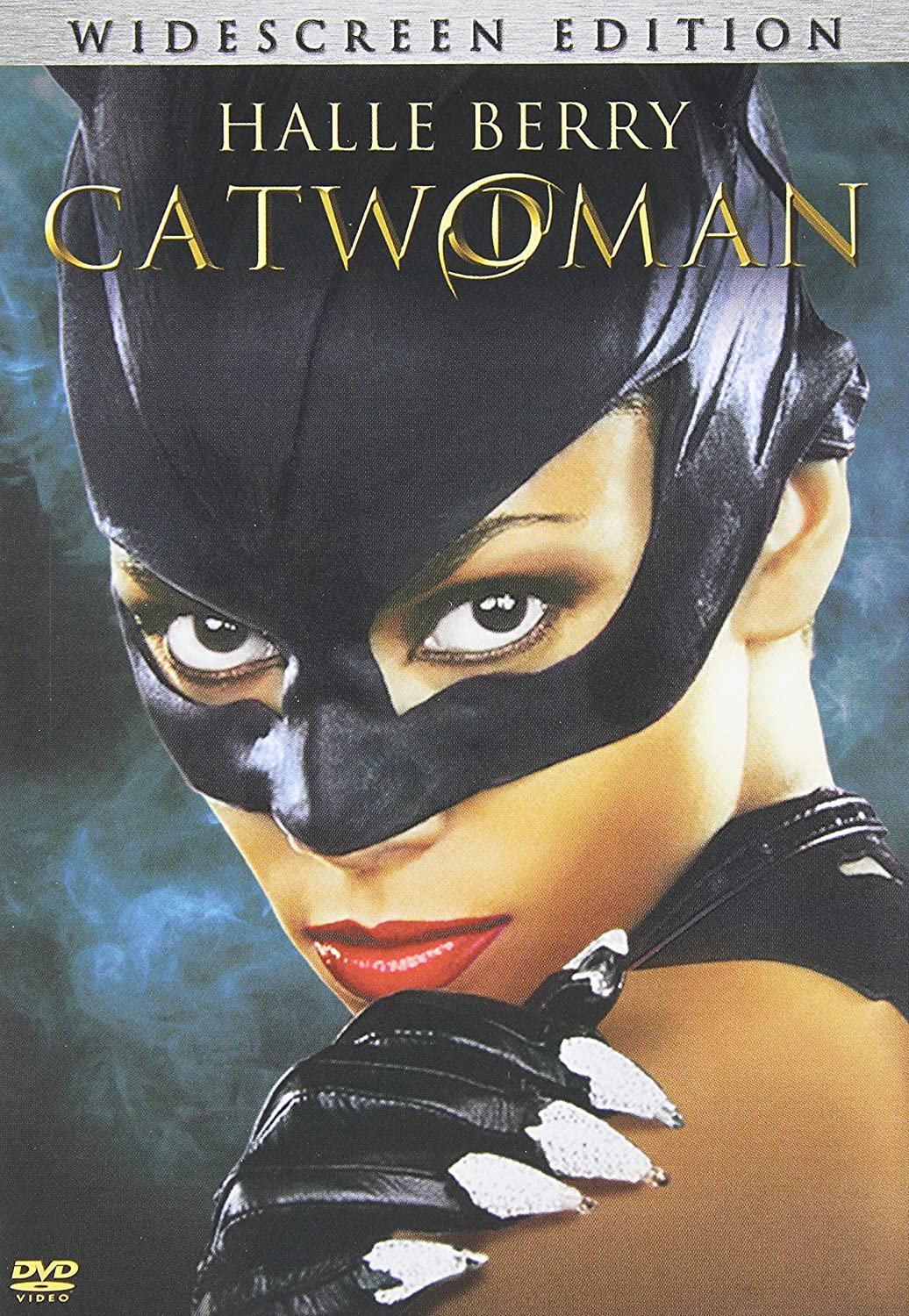 Catwoman is a 2004 American superhero film loosely based on the DC Comics character Catwoman. It was directed by Pitof and written by John Rogers, John Brancato, and Michael Ferris from a story by Theresa Rebeck, Brancato, and Ferris, with music by Klaus Badelt. The film stars Halle Berry as Catwoman, plus Benjamin Bratt, Lambert Wilson, Frances Conroy, Alex Borstein, and Sharon Stone in supporting roles. The film centers on Patience Phillips, a meek designer who discovers a conspiracy within the cosmetics company she works for that involves a dangerous product that could cause widespread health problems. After being discovered and murdered by the conspirators, she is revived by Egyptian cats that grant her superhuman cat-like abilities, allowing her to become the crime-fighting superheroine Catwoman, while also romancing a detective who pursues her.